An Evening with The Good Wife

In one of the season's best new dramas, which takes its cue from real life, Julianna Margulies gives an honest and beautifully understated performance as Alicia Florrick, who heads back to work to support her two teenage kids after her Chicago politician-husband (Chris Noth) winds up jobless, disgraced, and jailed in the middle of an ongoing sexual and political-corruption scandal.  When she's hired by an old friend at a high-powered law firm, Alicia has to cope with starting over as a courtroom lawyer while dealing with her newfound notoriety and her anger at her husband's transgressions (and his possible criminality). The attendant subplots and courtroom cases are interconnected and compelling, and The Good Wife—shot in the New York City area—has the good sense to make use of Broadway's large pool of stage actors in supporting and guest-starring roles.  Margulies, who has already won a Golden Globe and Screen Actors Guild award for her performance, leads a stellar ensemble cast that includes Christine Baranski, Josh Charles, Matt Czuchry, and Archie Panjabi.

A new episode will be screened, and Margulies and members of the cast will be on-hand to talk about the series and answer questions from the audience. 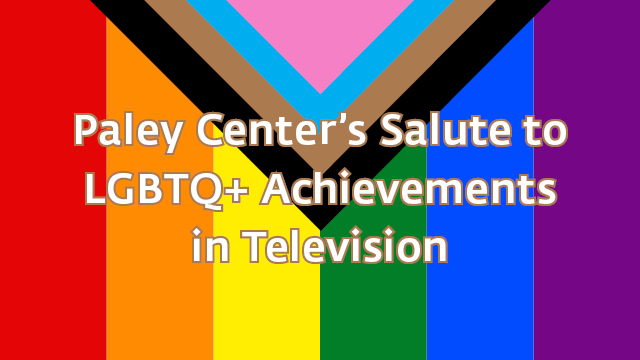