Inside the Writers Room: Glee

Though the show has posted blockbuster ratings, record iTunes sales, a sold-out concert tour, and has attracted the notice of everyone from Oprah to Obama, it is remarkable to think that this has all happened in just one season on the air. Even more astounding is that all twenty-two of the show’s episodes were written by just three people.

Join Glee's writing team of Ryan Murphy, Brad Falchuk, and Ian Brennan for a discussion of the process of crafting this rousing paean to the transformative powers of performance. Like nothing else on television, this critically hailed ensemble comedy musical follows the efforts of the William Mckinley High School show choir—a motley crew of talented misfits— as they brave the humiliations of high school united in spirit and song. Glee is distinguished by its layered, tonally fluid writing, dazzling musical numbers, and winning performances from the likes of Matthew Morrison as the club’s dedicated leader, Lea Michele as the precociously talented and utterly irritating star of the group, and Jane Lynch as a psychotic cheerleading coach bent on the club’s destruction.

Please note that this event will be held at:
The Writers Guild Theater
135 South Doheny Drive
Beverly Hills, CA 90210

A limited number of free tickets to this event are available for members of WGA, ATAS, SAG, AFTRA, DGA, and PGA. You must show your membership card at the door for admission to the event. 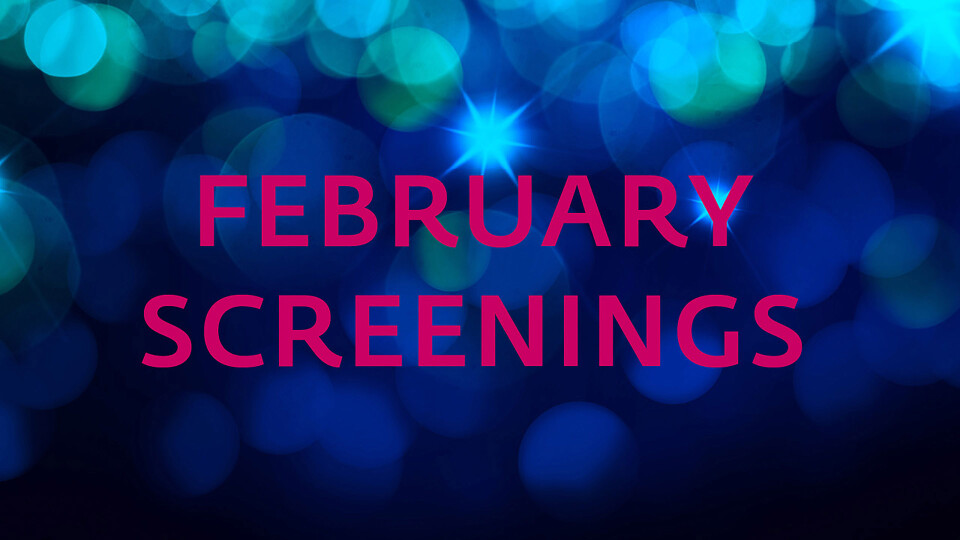