This PaleyImpact program will invite the virtual audience to a special sneak preview of Madness in the Hills, the powerful and emotionally charged documentary film directed by and featuring Rob Lowe and fellow residents of Montecito, California. The film uses harrowing first-person accounts of the deadly mudslides that killed several local residents, and changed this idyllic Southern California town forever. Additionally, Madness in the Hills explores the devastating California wildfires which may ultimately have caused this tragedy, raising larger questions about climate change. 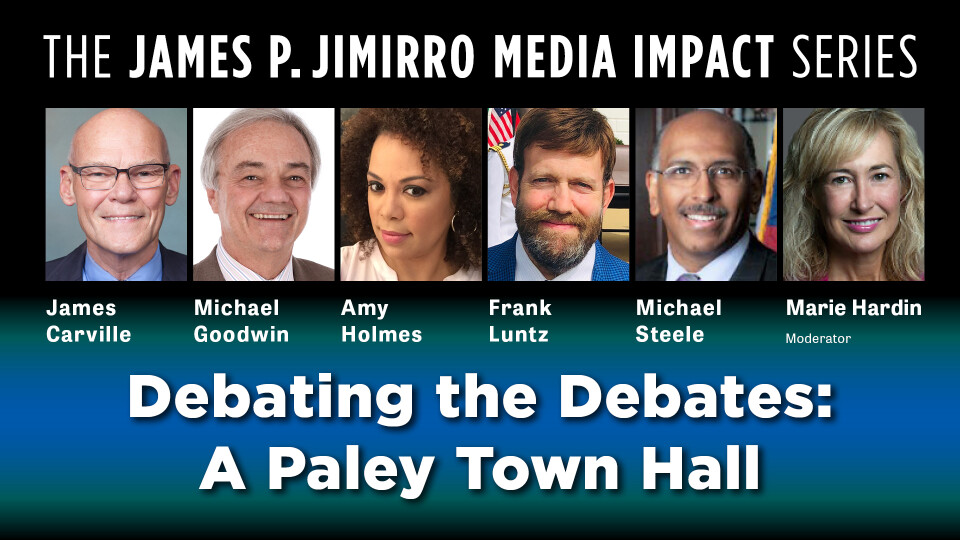 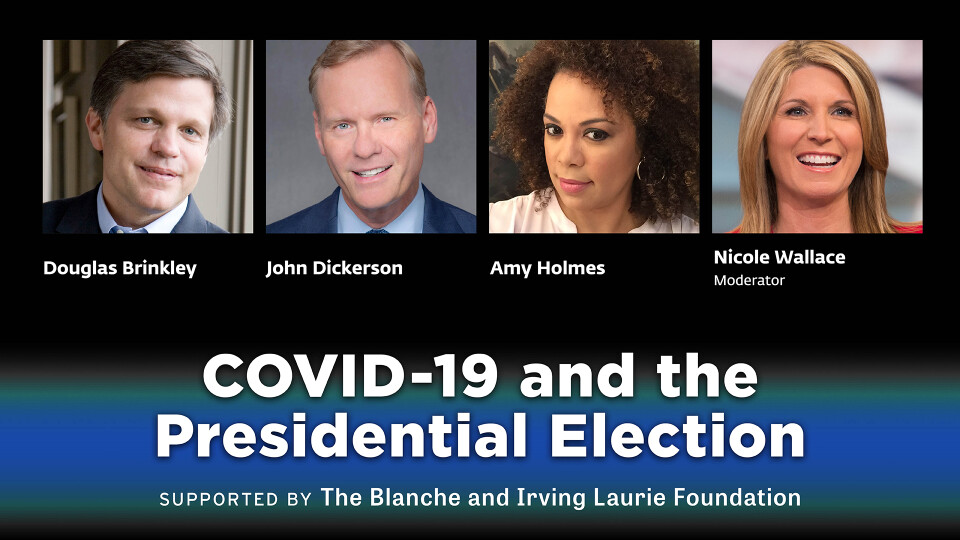 PaleyImpact: COVID-19 and the Presidential Election 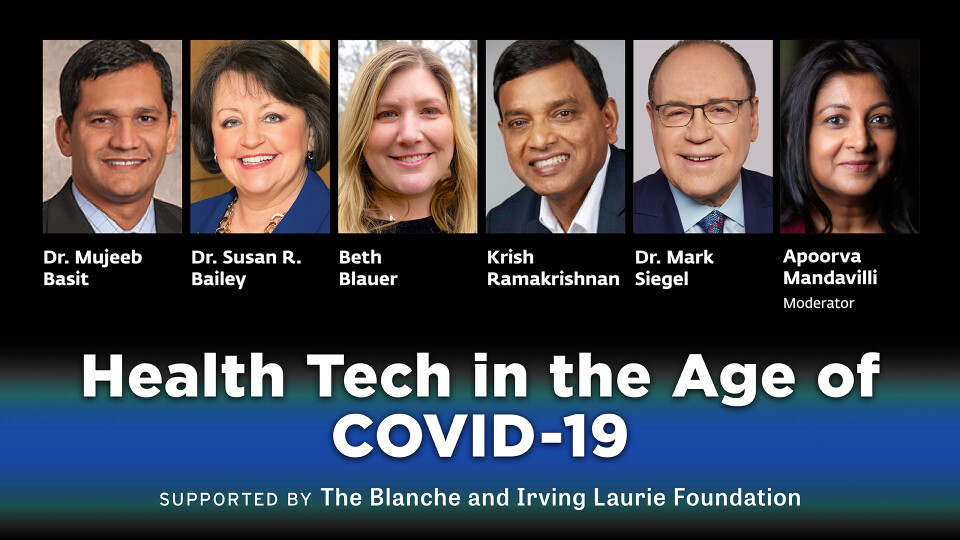 PaleyImpact: Health Tech in the Age of COVID-19 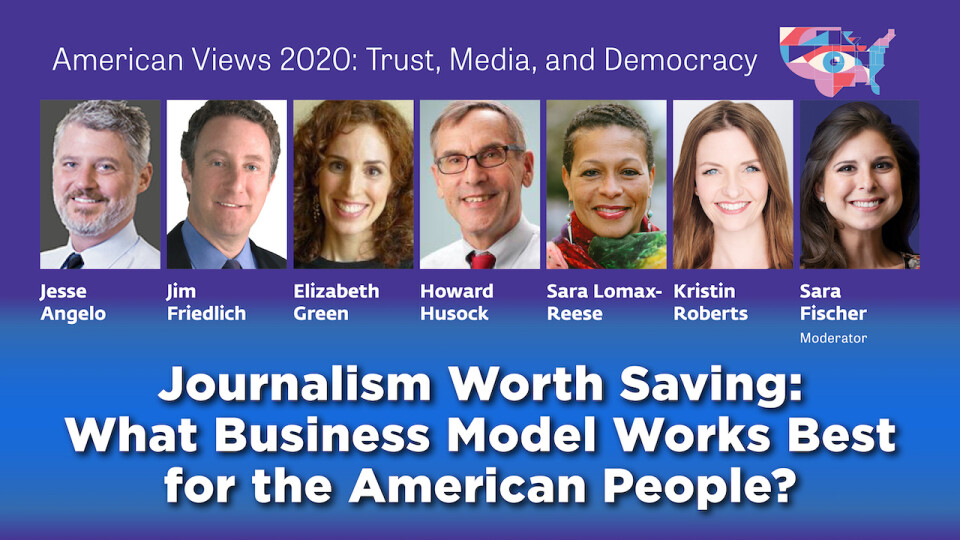 Journalism Worth Saving: What Business Model Works Best for the American People? 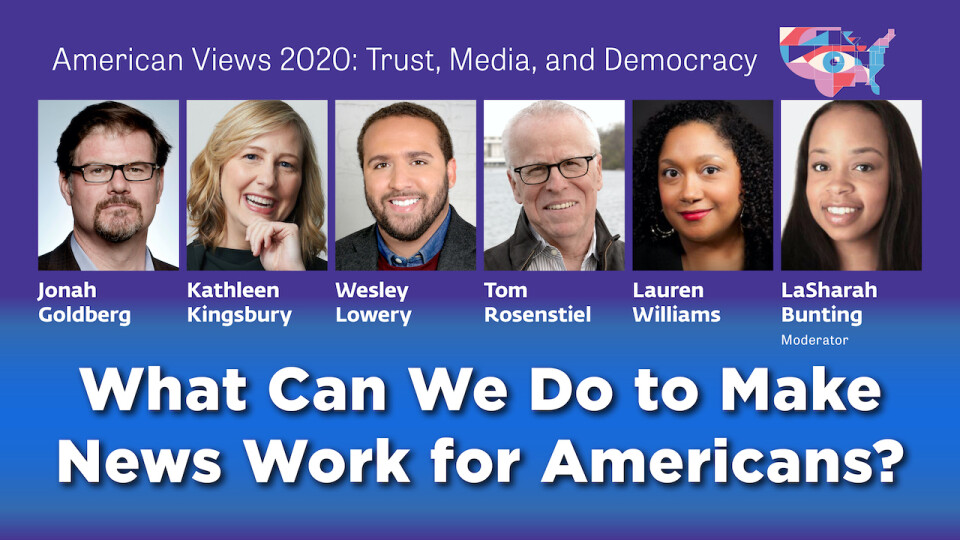 What Can We Do to Make News Work for Americans? 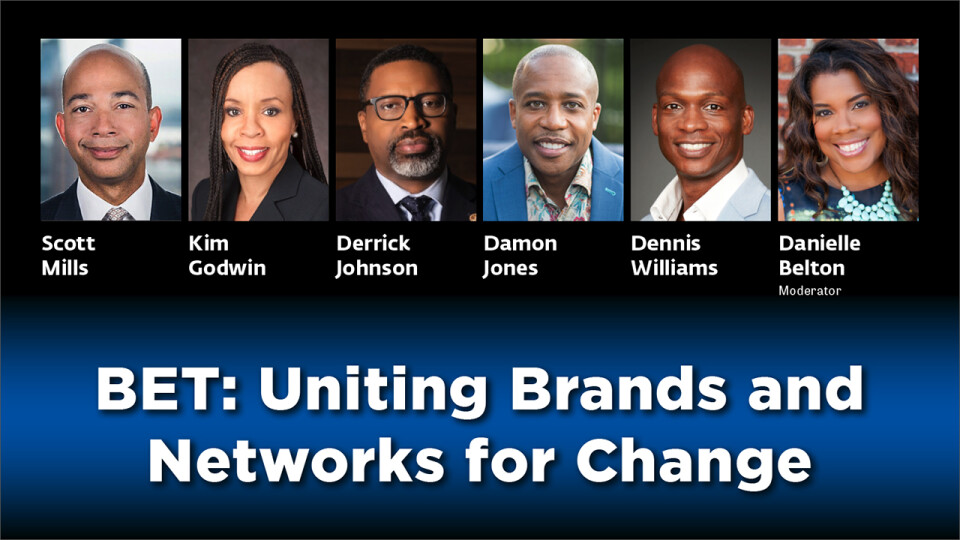 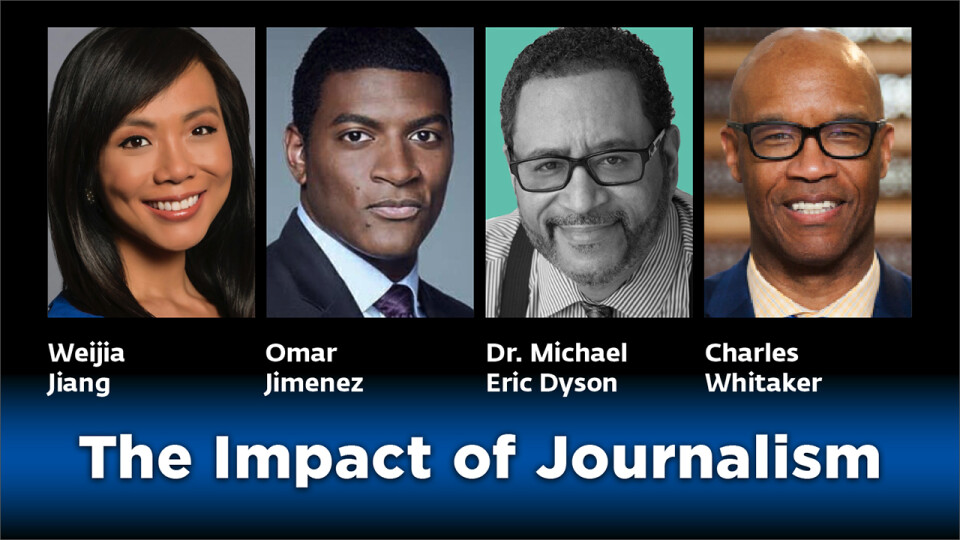 The Impact of Journalism: How Reporters on the Front Lines Are Keeping the Public Informed 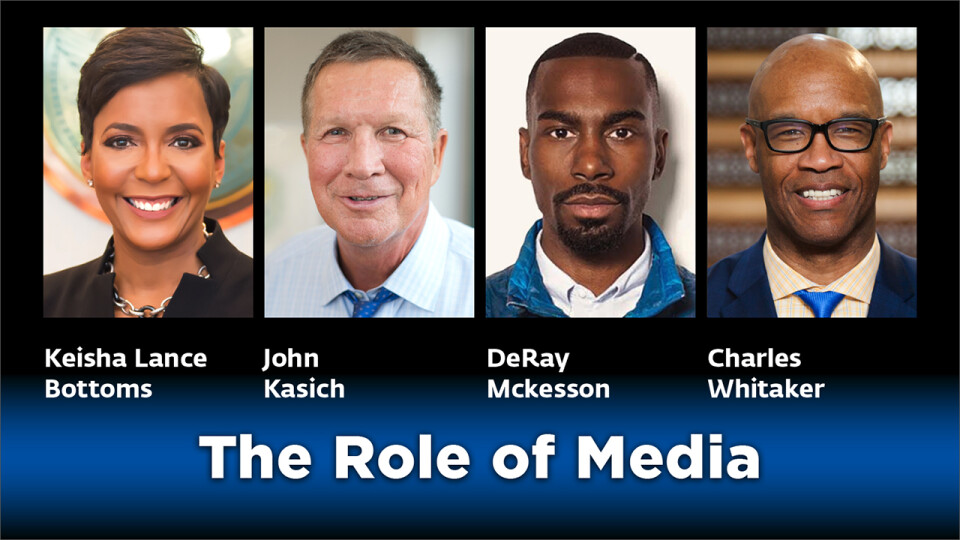 Educate, Inform, and Make an Impact: The Role of Media 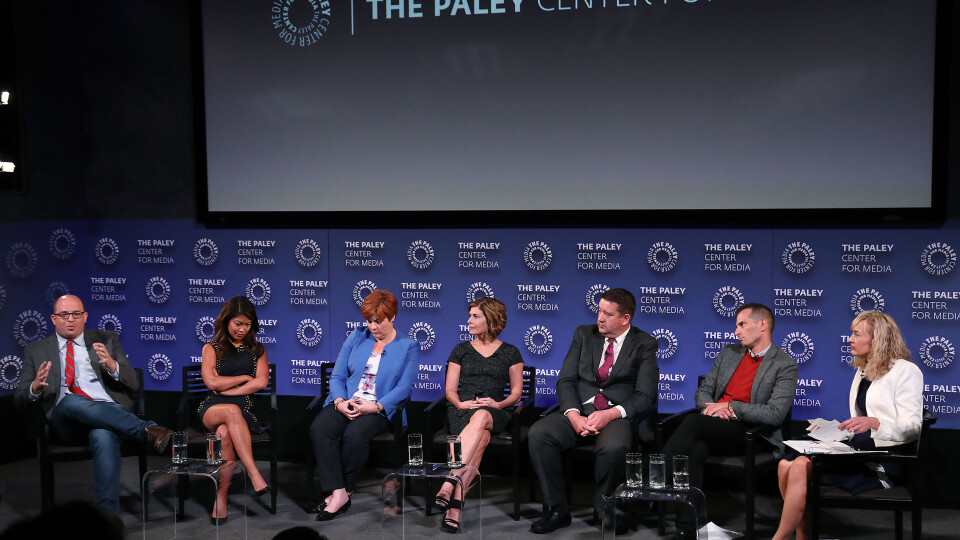 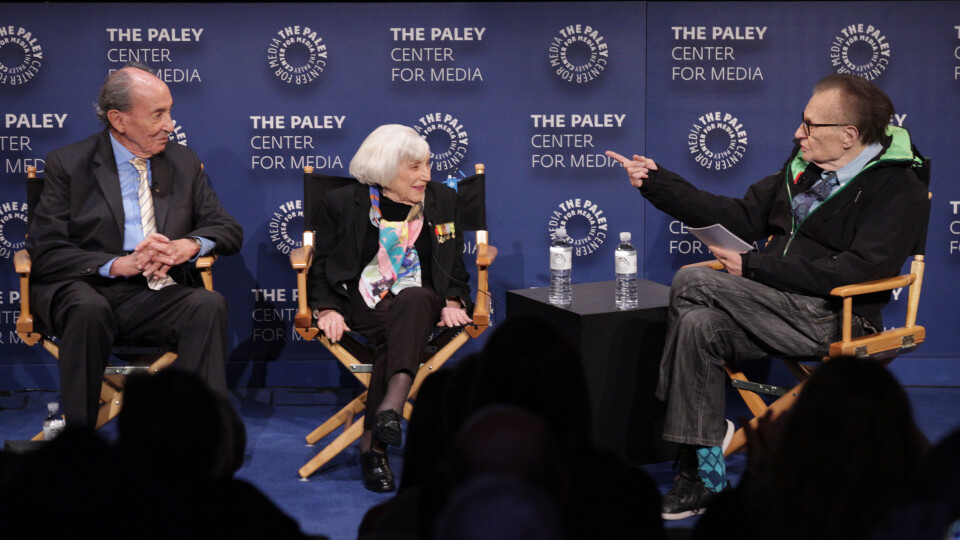 PaleyImpact is supported, in part, by public funds from the New York City Department of Cultural Affairs, in partnership with the City Council.

The Midterm Elections 2018: Media and Politics in a Polarized Country

On the Record: The State of Press Freedom

The James P. Jimirro Media Impact Series: Clash of the Titans: The Continuing Tensions Between the Presidency and the Press

The Future of Local News: Trust, Truth, and the Bottom Line

Advancing the Story: The Next Chapter in Media Impact

Media RX: Breaking Down Stereotypes of Mental Illness on TV

Fueling Extremism in a Wired World

The Next Big Thing in Journalism: Follow the Data

Tech It Out: 2016 Voting Innovation & Outreach

Cracking the Code: Media Portrayals of Women in Science, Technology, Engineering, and Math

Rough Justice: Media and the Realities of Prison Life

Cracking the Code: Media Portrayals of Women in Science, Technology, Engineering, and Math

The Delicate Balance: Media, Security, and Freedom in a Post-9/11 World