Farewell to As the World Turns

As the World Turns is one of the most groundbreaking series in television’s history, the epitome of multigenerational, serial storytelling. Set in the fictional town of Oakdale, As the Worlds Turns enraptured generations of fans for more than a half century, being the top-rated soap for thirteen consecutive years. Members of the illustrious creative team will reflect on the upcoming ending of As the World Turns in September, as well as the serial’s many changes over fifty-four years. They will screen highlights and discuss how the soap has tackled many contemporary themes over the years, including AIDS, alcoholism, and Alzheimer’s, and how it made history by introducing daytime television’s first gay character in 1988.

This event will be followed by a reception. 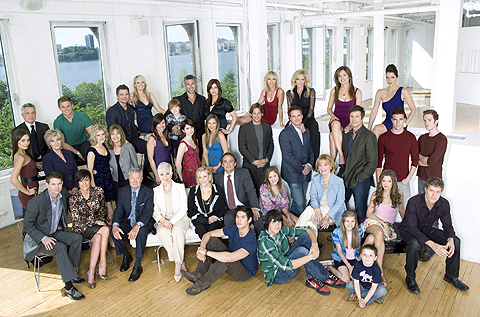