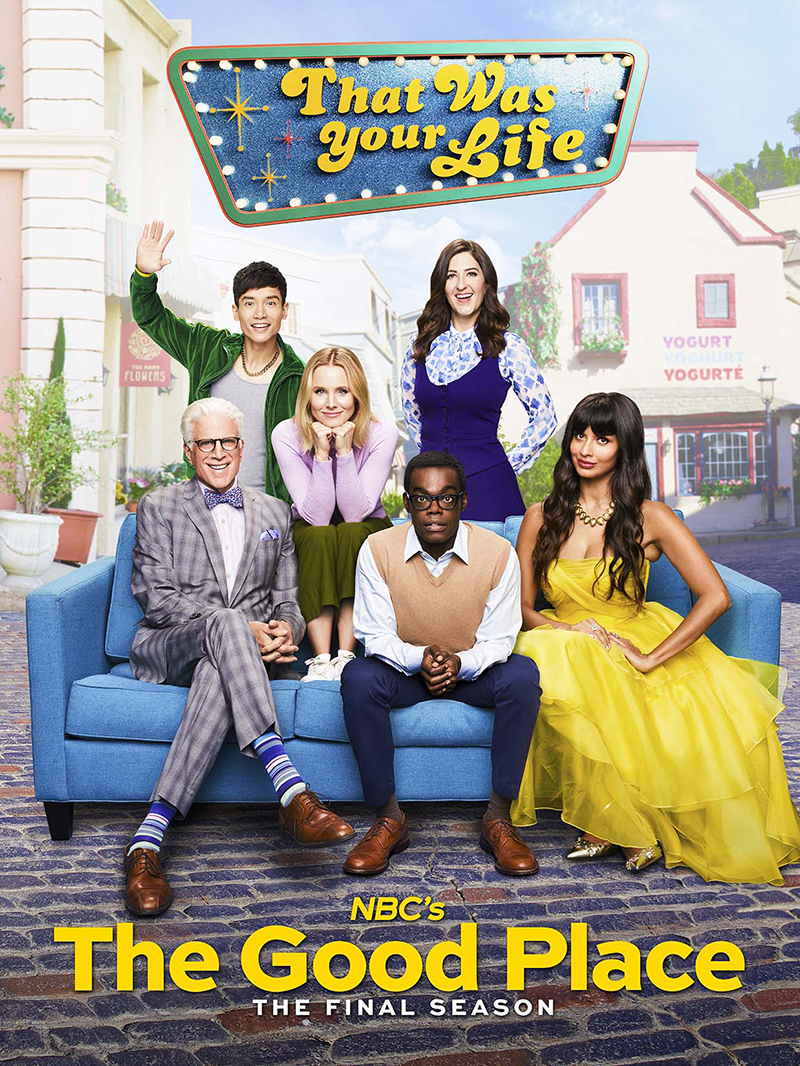 In anticipation and celebration of the fourth and final season of NBC’s critically applauded and Emmy Award-nominated comedy, the network and The Paley Center for Media are collaborating on the hourlong special The Paley Center Salutes The Good Place on NBC on Thursday, Sept. 19 at 9:00 pm ET/PT.