M*A*S*H remains one of the most indelible and influential comedies in the history of television. The series, debuting on September 17, 1972, artfully interwove comedy and drama to show the horrors of war with a dark satirical streak. To celebrate M*A*S*H’s fiftieth anniversary and Veterans Day on November 11, we have selected some of the show’s most groundbreaking episodes, including the landmark finale, which remains the most watched scripted program with 106 million viewers. You will discover, as the New York Times recently noted, M*A*S*H “anticipated today’s TV dramedies, showing that great comedy could be more than just funny.”

Screenings in the Goodson Theater

It is Korea, 1950 and we meet the personnel of TV’s 4077th Mobile Army Surgical Hospital for the first time. 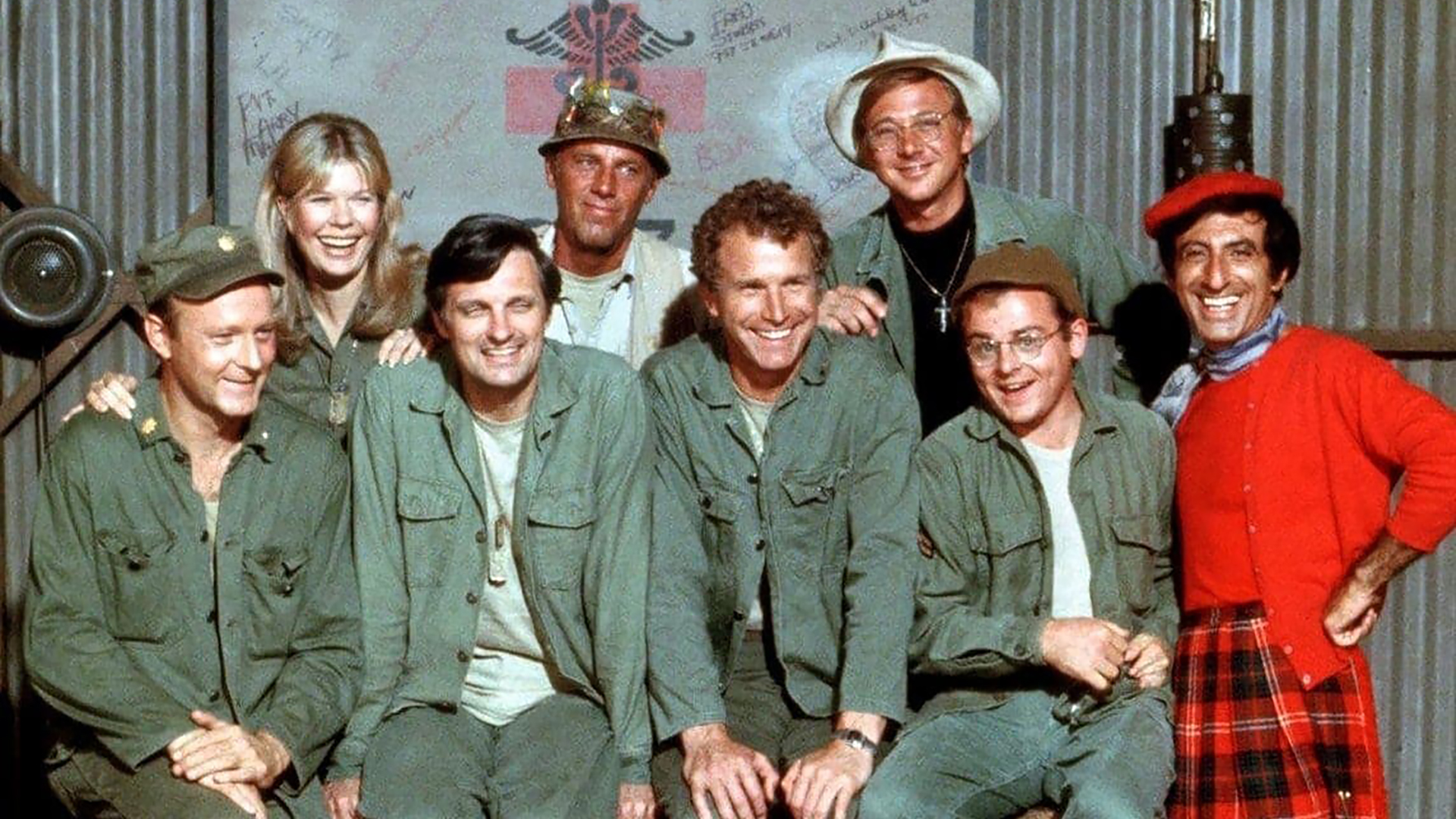 Hawkeye learns the lessons of war when an old friend is shot. The episode also features Ron Howard playing a young marine.

Henry Blake is discharged and sent home in the episode that stunned loyal viewers.

War correspondent Clete Roberts interviews the crew of the 4077th, recalling Edward R. Murrow’s conversation with soldiers and anticipating the mockumentary style of The Office.

Written and directed by Alan Alda, this episode features psychiatrist Sidney Freedman (Allan Arbus) who tries to understand how the 4077th copes with the pressure of war.

We see the 4077th through the eyes of a wounded soldier.

B.J. and Hawkeye have twenty minutes to save a patient. 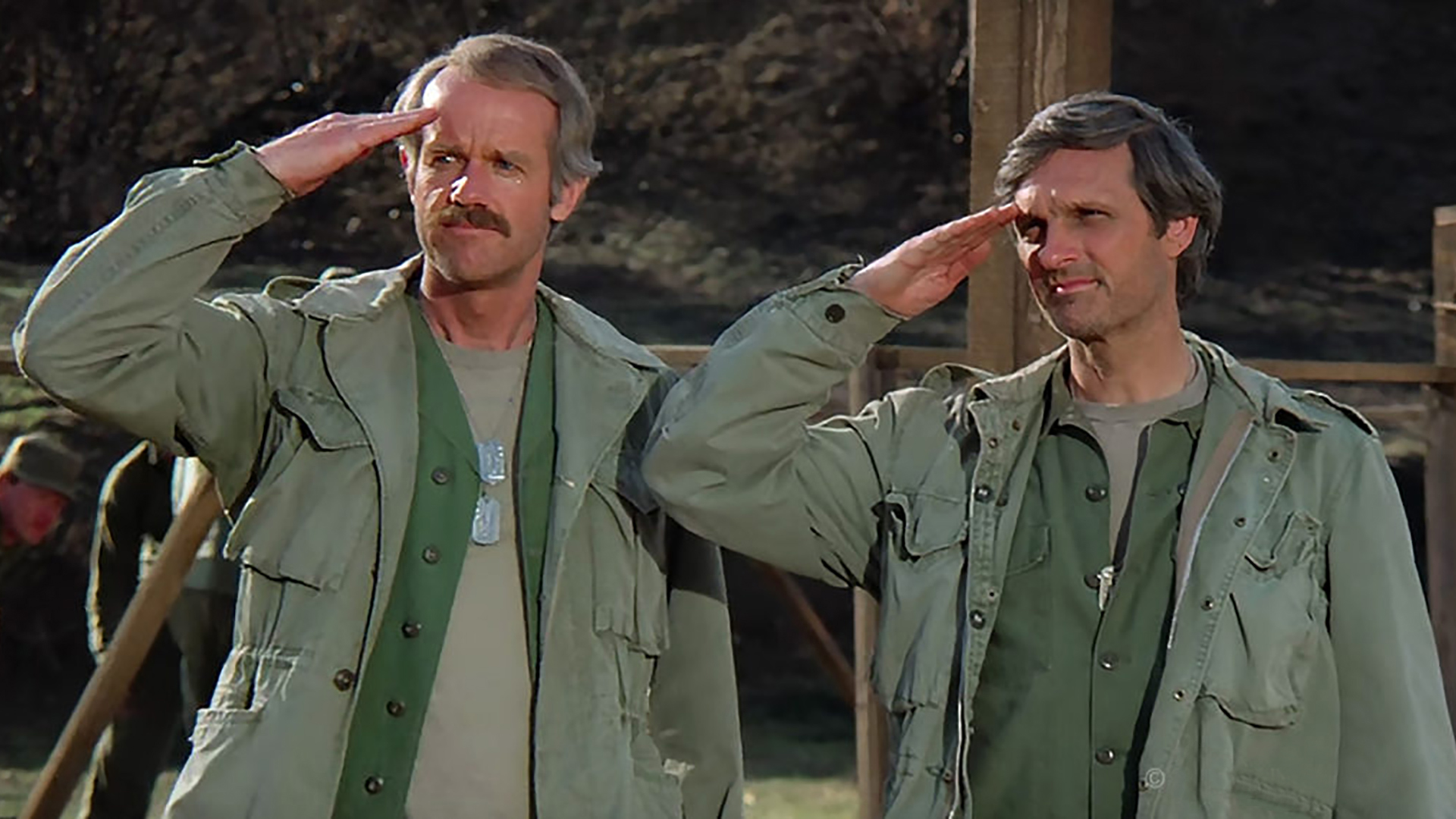 This final special episode of M*A*S*H is the most watched scripted broadcast in television history. The show drew more than 106 million total viewers to see what would happen to the 4077th after eleven seasons on the air.