The Paley Center is proud to celebrate Asian Pacific American Heritage Month. Throughout this month, we are sharing great moments from recent and past Paley events featuring some of the most inspiring and influential Asian and Pacific American figures in media.

This diverse collection of leaders is among those who are redefining Asian and Pacific American representation in entertainment, journalism, sports, and culture on TV.

We will post new videos throughout the month of May.

Master of None: An Indian Entourage?

Producer Alan Yang and star Aziz Ansari with writer Len Waithe discuss why Master of None is different than Broad City and Seinfeld, while also speculating what an Indian Entourage would be.

An Evening with Fresh Off the Boat: Paving the Way for Crazy Rich Asians

Actor Constance Wu discusses how Fresh Off the Boat paved the way for the film Crazy Rich Asians, starting a conversation about Asian representation after a twenty year drought on television.

PaleyFest NY 2016: Quantico: The Hero I Wanted to See

Actor Priyanka Chopra explores why her character Alex Parrish in Quantico was the hero that she wanted to see growing up.

Actor Steven Yeun talks about having performed at The Second City in Chicago and his fateful audition for The Walking Dead.

Creator and star Ken Jeong talks about his love of live comedy and how he created the series Dr. Ken based on his medical career, keeping the show true to the characters.

Acclaimed stand-up and actor Margaret Cho explores how she identifies with her character Teri on Drop Dead Diva and why this series is so important.

Actor Ken Jeong talks about his own similarities with his character, the defensive, but explosive Señor Chang on the series Community.

Star of Elementary Lucy Liu discusses the ramifications of being labeled an Asian actor.

Producer Alan Wang and star Aziz Ansari, along with writer Lena Waithe, discuss how hard it was to cast Indian actors for Master of None

Mindy Kaling discusses her comedy work on The Office and how her mother inspired the creation of her character on The Mindy Project.

Priyanka Chopra discusses what she learned from FBI agents and her Indian parents in developing her character Alex on the ABC series Quantico.

An Evening with Fresh Off the Boat: Constance Wu on Representation

Constance Wu explores what she likes about her character Jessica from Fresh Off the Boat and why representation of diversity is important.

Executive producer Angela Kang talks about becoming showrunner for The Walking Dead and her interaction with the fans.

Actor Ming-Na Wen (Melinda May) talks about how difficult it is to get future story lines from the S.H.I.E.L.D.-like Marvel and the writers.

Mindy Kaling talks about creating a show with a leading woman unlike anyone she watched on television growing up.

Writer/executive producer Maurissa Tancharoen describes her role on Agents of S.H.I.E.L.D., the series she cocreated for ABC and Marvel Television. 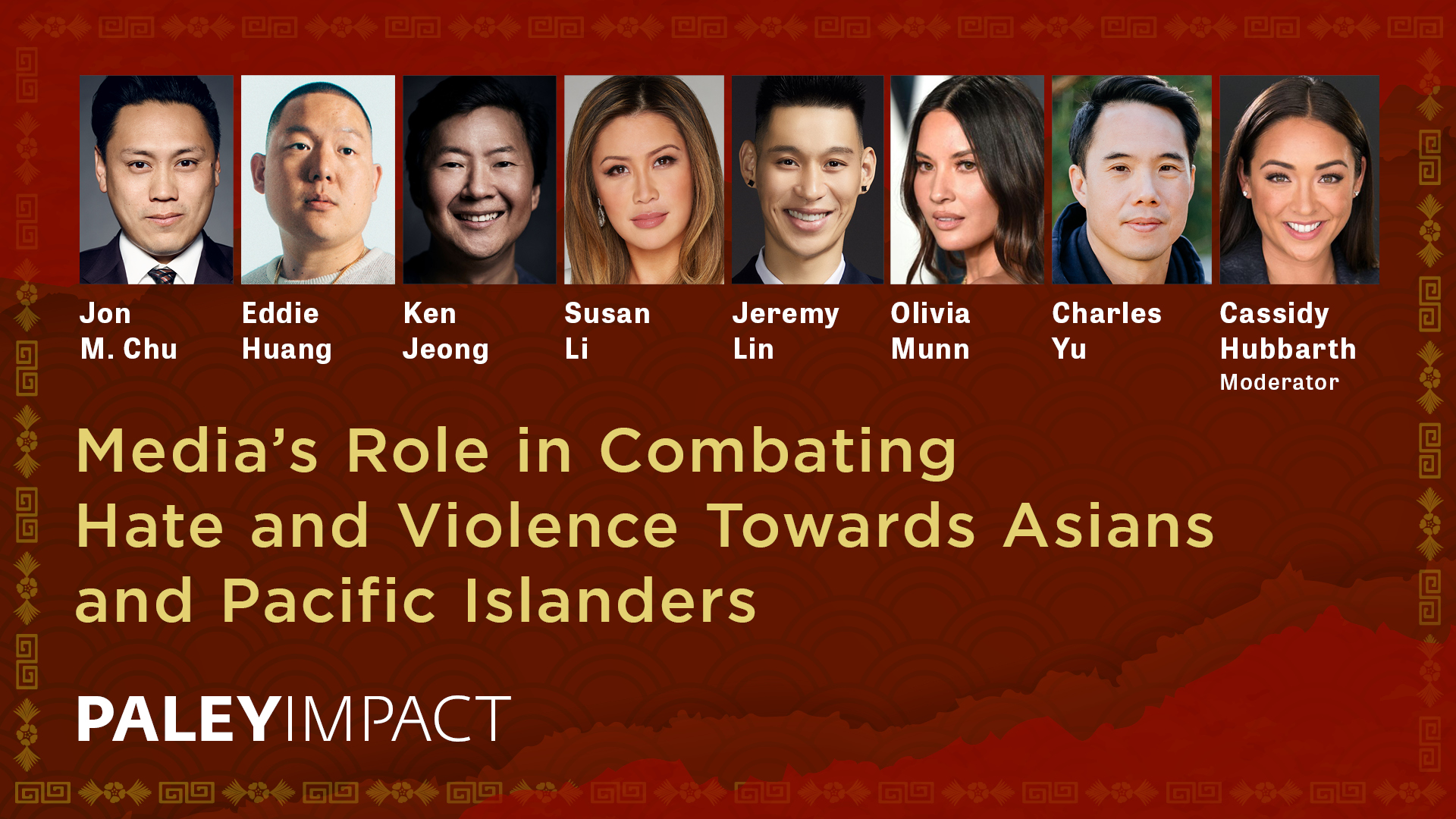 The Impact of Journalism: How Reporters on the Front Lines are Keeping the Public Informed