Watch online as Ai Weiwei, a leading Chinese artist and pioneer in the use of blogging and Twitter in China, has a thought-provoking conversation with Jack Dorsey, creator and cofounder of Twitter, and Richard MacManus, founder of ReadWriteWeb, the internationally respected technology blog. They will discuss the relevance of social media technology in our global society, and the emergence of digital activism as a strategy for fostering positive social change. Moderated by Emily Parker, Arthur Ross Senior Fellow, Asia Society's Center on U.S.-China Relations.

Read more about the Participants 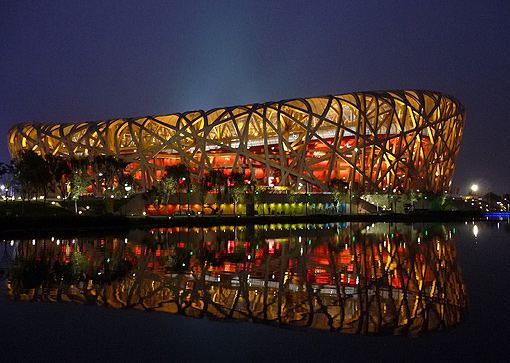