Come to the Paley Center in New York and Los Angeles in February for the multifaceted experience, Shaping Our Nation's Story: African-American Achievements in Television Presented by Citi.

FREE and open to the public. Ticketed events are noted.

The monthlong celebration of Black History Month will take place at the Paley Center’s locations in New York City and Beverly Hills and will feature an interactive exhibit, family activities, and special screenings highlighting significant African-American moments in television. The activities are free and open to the public. The experience also includes a celebration of Motown at 60! with highlights of legendary Motown artists on television over six decades from the Paley Archive. You will see such iconic singers as Smokey Robinson and the Miracles, the Supremes, Marvin Gaye, Stevie Wonder, and the Jackson 5 performing early in their careers on TV, as well as highlights from two of Motown’s most illustrious and enduring specials, TCB and Motown 25: Yesterday, Today, Forever. We invite you to also visit the Paley Center library to watch the full programs in our African-American Collection.

In the gallery you can watch exclusive Paley Center compilations of the television work of African-American actors, writers, producers, journalists, athletes, and musicians who had a powerful impact on American society and culture. We hope you will discover some inspiring facts about these artists that you did not know before.

In the interactive video display, test your knowledge about our featured African-American achievers and quiz yourself on your Motown mojo. Plus, learn about the civil rights movement from its coverage on television. Rounding out the exhibit will be a special Paley Center collage where visitors can write what about the exhibit inspired them most on a Post-it and place it on a wall to create a collage, some of which will be shared on Paley social media channels.

PLUS a spotlight on the 100th Birthday Anniversary of Major League Baseball Icon Jackie Robinson. 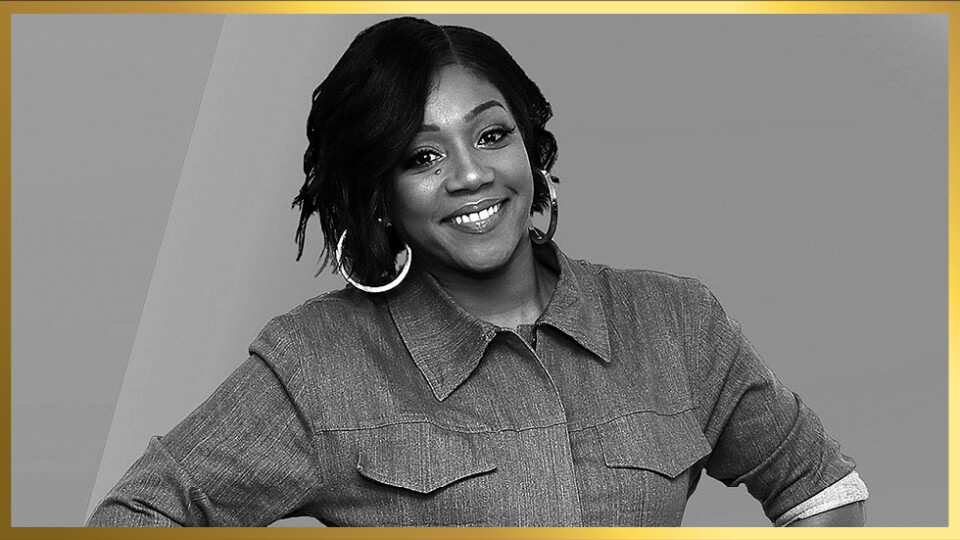 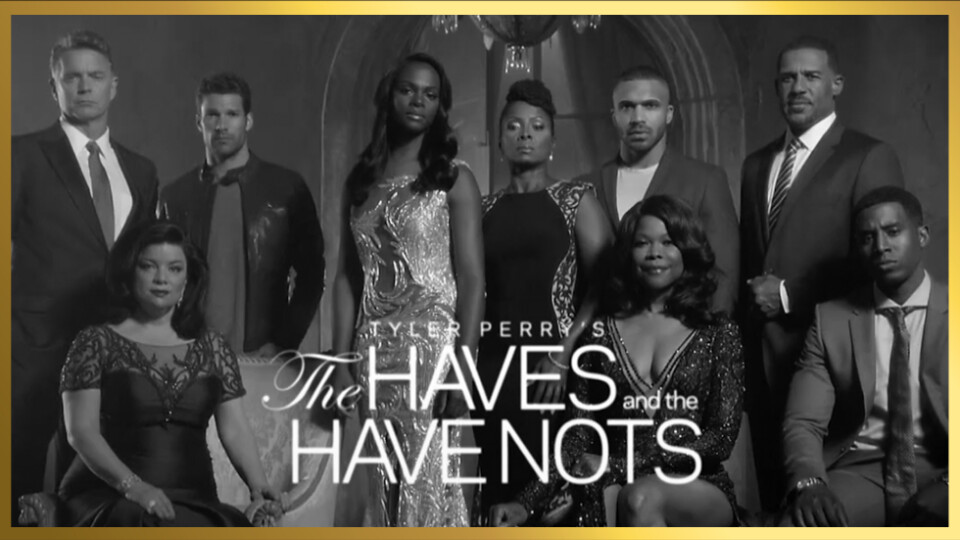 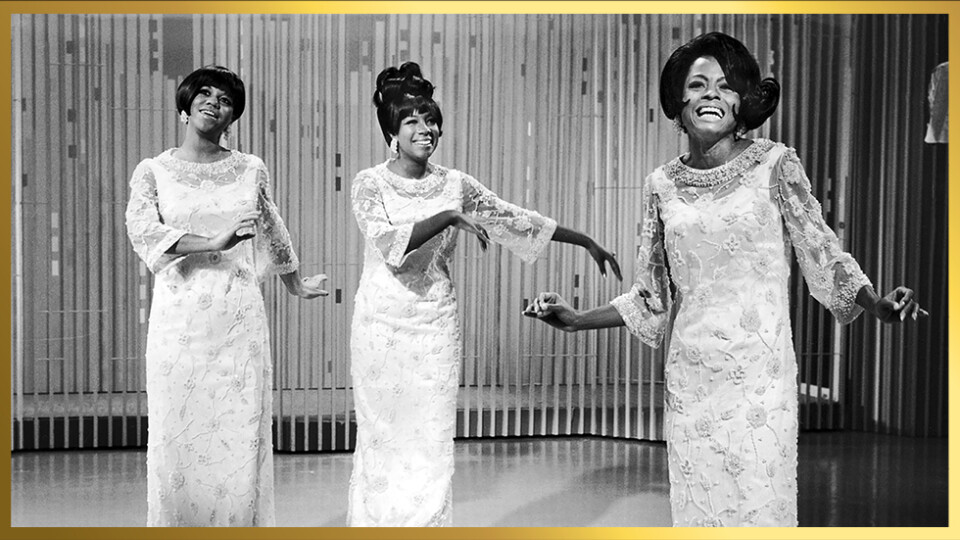 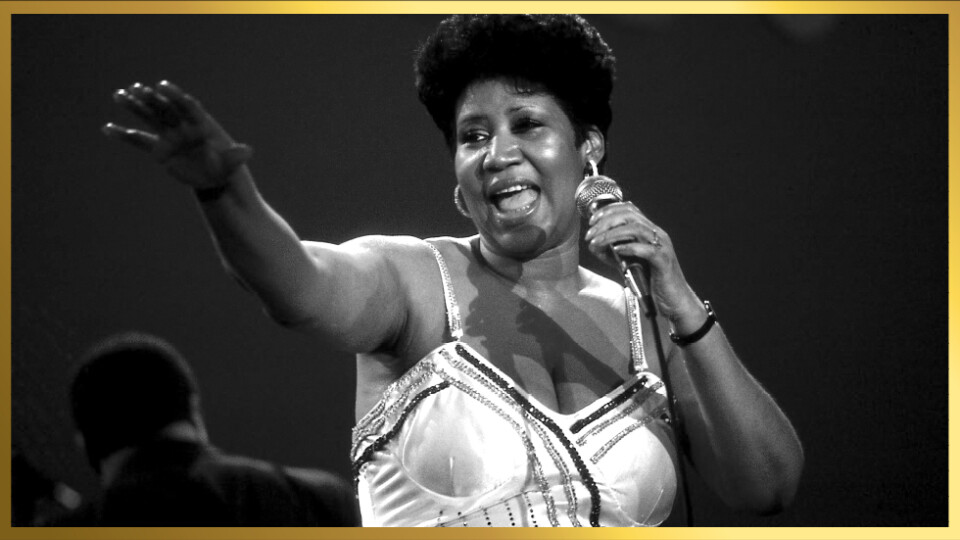 A Salute to Soul Train 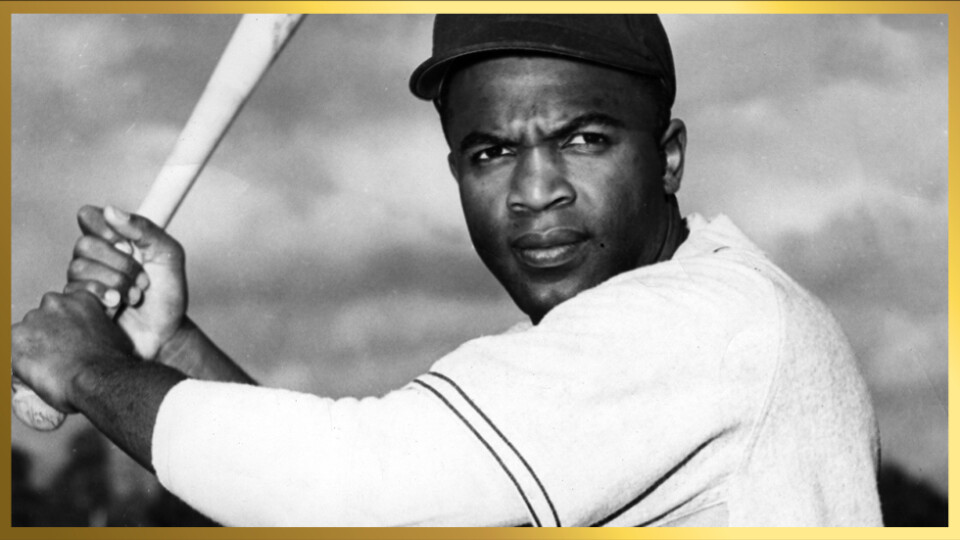 A Salute to Jackie Robinson and the Greatest African-American Athletes 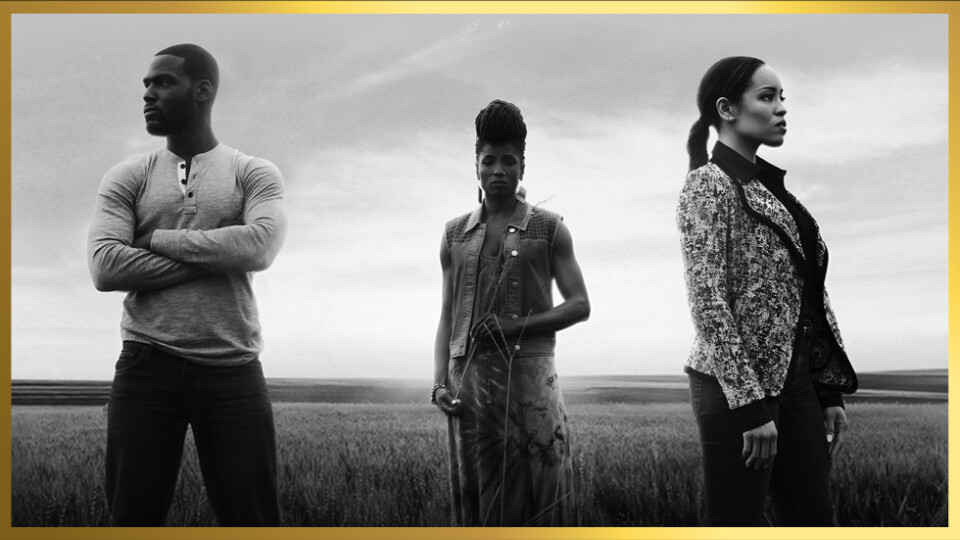 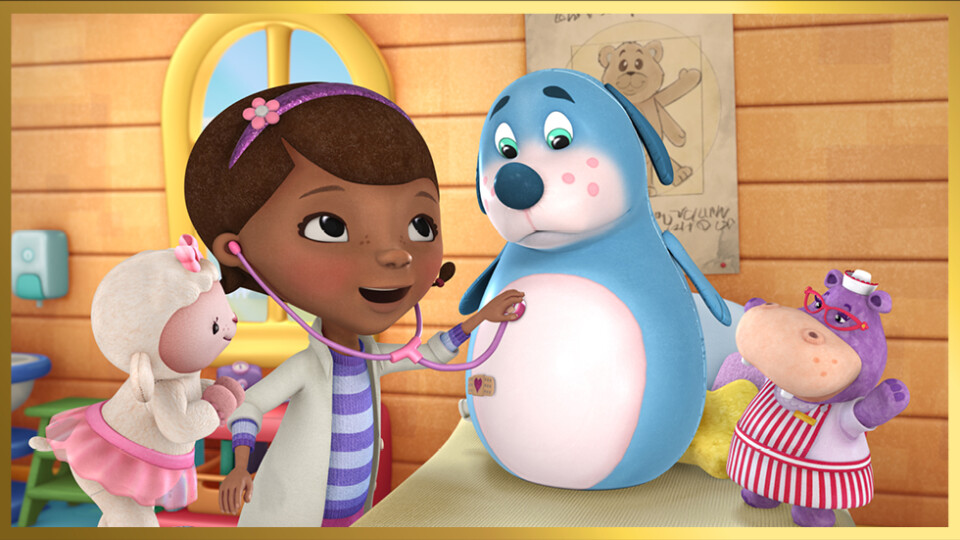 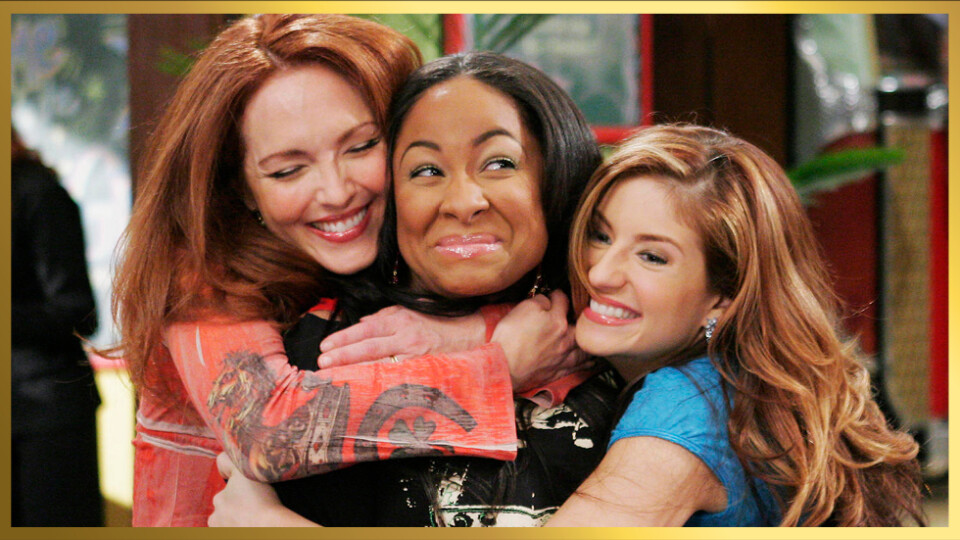 In New York and Los Angeles, on Saturdays and Sundays in February, enjoy free screenings from the African-American Collection in the Paley Archive, including a tribute to Ella Fitzgerald, classic comedy programs, a Scandal marathon, and previews of two new documentaries. Also on Saturdays, we offer Black History Month programming for families.

Black History Month: Ella Fitzgerald Centennial Celebration
Saturday and Sunday
February 3 & 4 , 2018; Starting at 12:15 pm
The Paley Center celebrates the centennial of “The First Lady of Song,” the beloved American jazz singer Ella Fitzgerald (who was born on April 25, 1917, and died on June 15, 1996) with screenings of rare television programs from the Paley Archive. At the First Annual Grammy Awards in 1959, which honored musical accomplishments for 1958, Fitzgerald became the first African-American woman to win a Grammy and the first woman to win multiple Grammys—receiving awards for Best Female Vocal Performance for Ella Fitzgerald Sings the Irving Berlin Song Book and Best Individual Jazz Performance for Ella Fitzgerald Sings the Duke Ellington Song Book.

Black History Month: Comedy
Saturday and Sunday
February 10 & 11, 2018; Starting at 12:15 pm
A celebration of some of the great African-American pioneers in the field of comedy features a quartet of rarely seen programs, including two all-star specials and episodes from some 1970s variety shows, featuring Dick Gregory, Redd Foxx, Richard Pryor, and more.

Black History Month: Family Screenings
Saturdays
February 3, 10, 17, and 24, 2018; Starting at 12:15 pm
We all know how powerful media portrayals can be for young audiences. In honor of Black History Month, join us for screenings that celebrate the African-American experience through the historical figures, characters, and performers who inspire us!

Using the exhibit and screenings as inspiration, families are invited to celebrate the rich history of Motown’s musical talent by designing their own Motown album covers and baseball cards using art supplies and their imaginations, and pose on weekends for a free souvenir digital photo putting you in the spotlight with the mic!

For Students in NY