Come to the Paley Center in New York in February for the multifaceted celebration of Black History Month.

VISITING THE PALEY EXHIBIT IN NY

Exhibits are FREE and open to the public. Tickets are available on a first-come, first-served basis at the door, but RSVP in advance so you don’t miss out!

The Paley Center for Media in New York
25 West 52 Street, between 5th and 6th Avenues.

GALLERY EXHIBIT Black comedians, building on the traditions of Flip Wilson in sketch, Richard Pryor in stand-up, and Arsenio Hall in talk, have used humor to critique racism and the absurdities of modern society. Watch exclusive compilations of their work and test your knowledge of comedians and shows.

COSTUMES WORN by Jamie Foxx, Wanda Sykes, and Kerry Washington in ABC’s Live in Front of a Studio Audience: Norman Lear’s All in the Family and The Jeffersons; and the Couch from The Jeffersons.

COSTUMES WORN by Tiffany Haddish, Viola Davis, Andre Braugher, and Jay Pharoah in ABC’s Live in Front of a Studio Audience: All in the Family and Good Times.

SPOTLIGHT on the 40th anniversary of BET, Black Entertainment Television, with a special section detailing the history of the network.

FAMILIES will be able to explore the question “What makes us laugh?” as well as create their own jokes and enjoy family-friendly comedies every Saturday including: The Proud Family, That’s So Raven, Sesame Street, The Harlem Globetrotters, and Sister, Sister.

A PALEYLIVE EVENT rounds out our celebration: come see Lena Waithe and the producers of BET's Boomerang and Twenties. This is a ticketed event, details below. 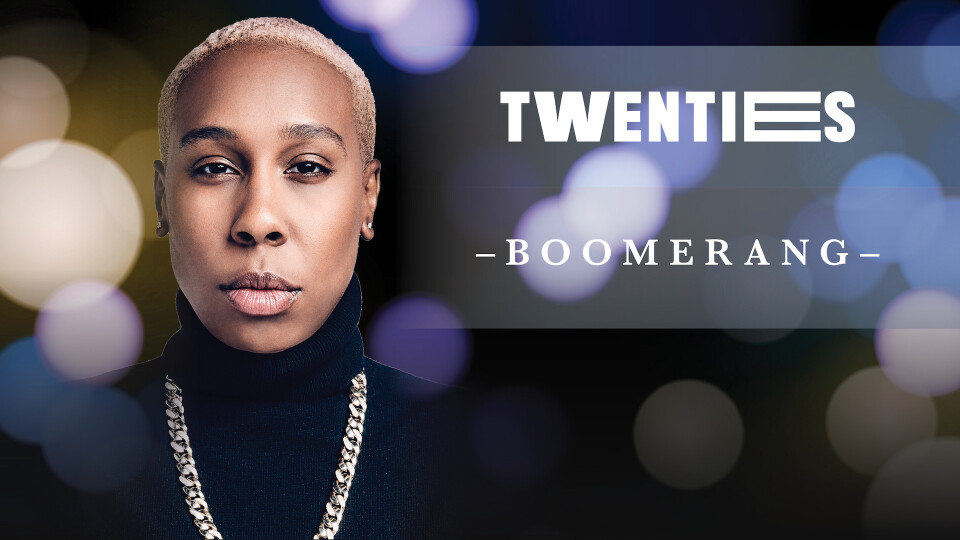 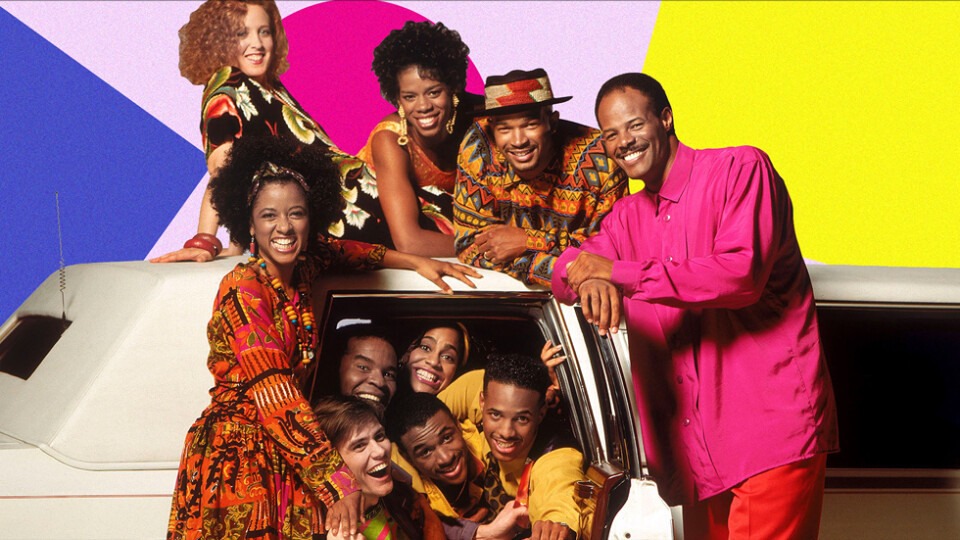 Partying Like It’s Their Anniversaries: The Fresh Prince of Bel-Air, In Living Color, and Everybody Hates Chris 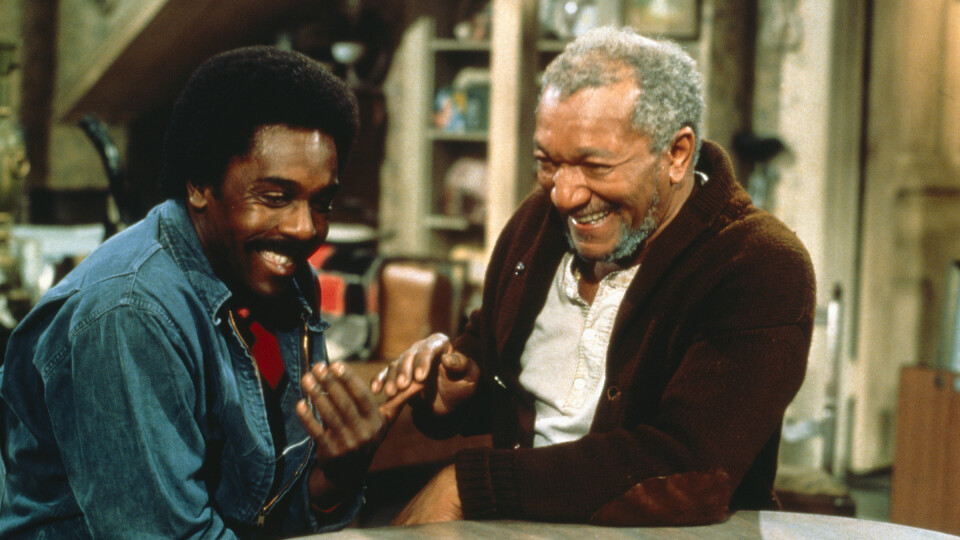 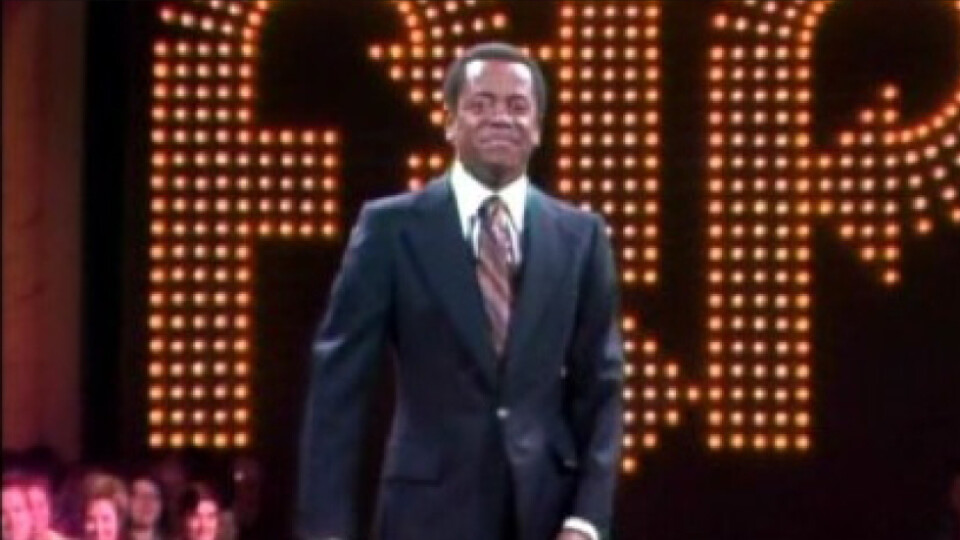 Flipping for Flip: Celebrating the 50th Anniversary of The Flip Wilson Show 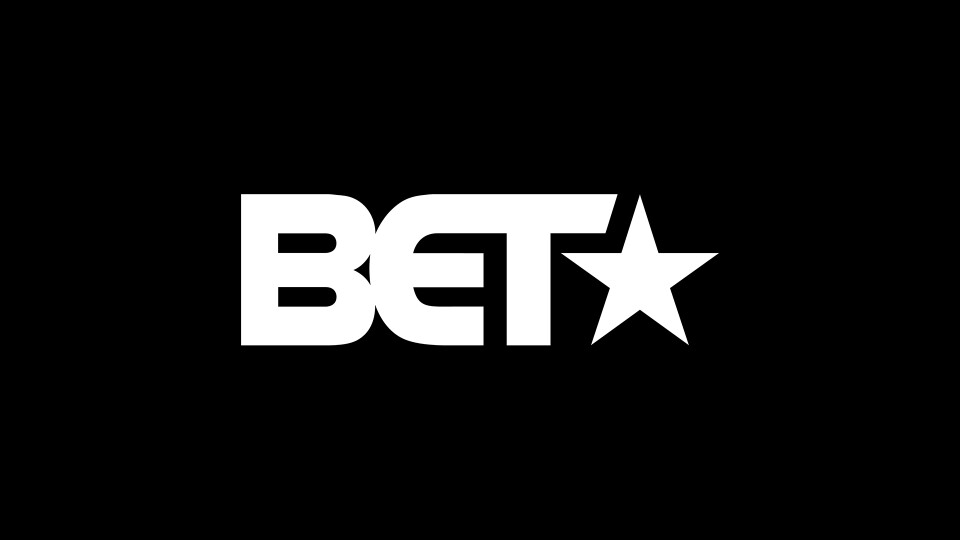 A Salute to the 40th Anniversary of BET 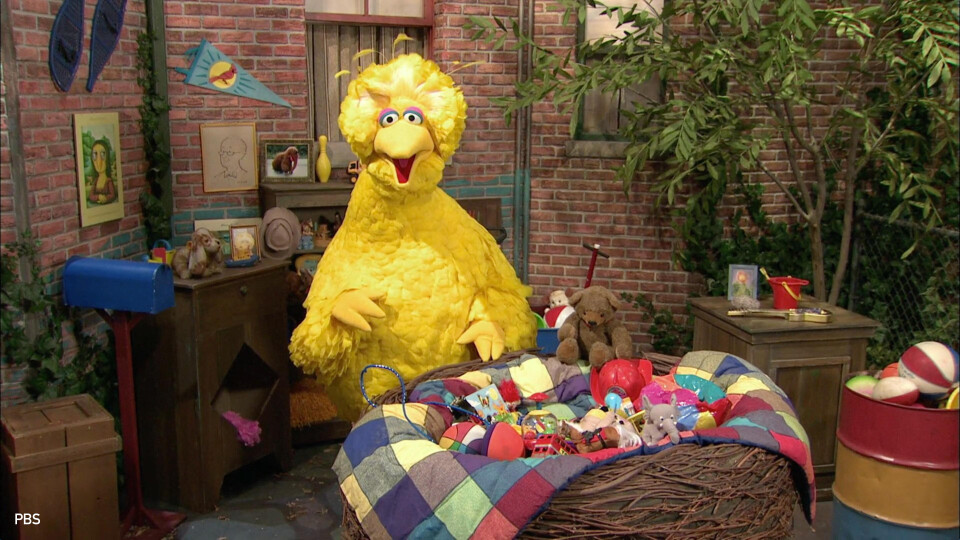