The Civil Rights Movement and Television 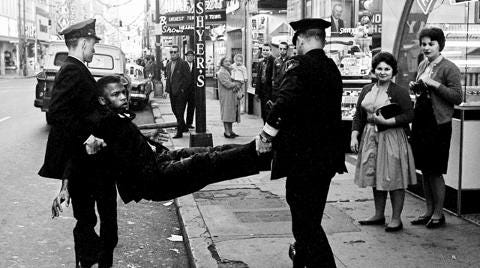 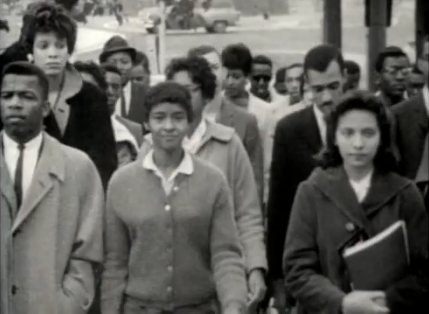 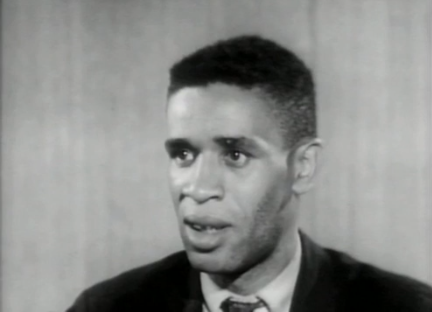 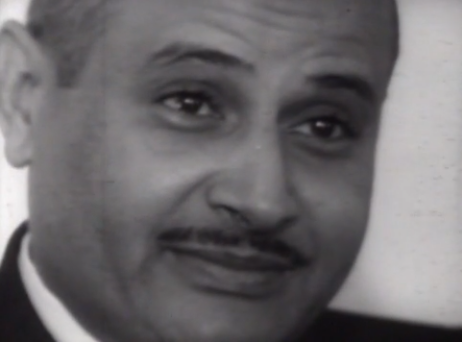 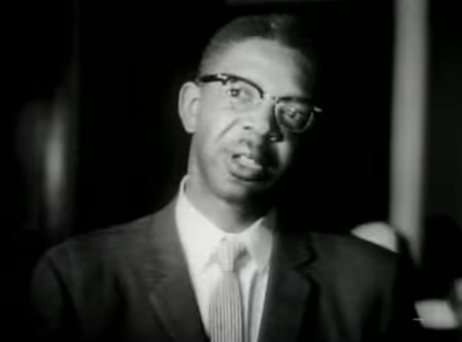