An award-winning news executive, Andrew Lack is CEO of Bloomberg’s multimedia group, where he is responsible for the company’s expanding television, interactive, and radio operations.

Prior to joining Bloomberg in October 2008, Lack was chairman and CEO of Sony Music Entertainment, where he managed the company’s roster of major international artists and its vast catalog of recorded music from around the world. During his tenure at Sony, he merged Sony Music with the Bertelsmann Music Group and started Sony BMG’s theatrical film business.

Previously, he was president and COO of NBC, where he oversaw entertainment, news (including MSNBC and CNBC), NBC stations, sales, and broadcast and network operations. He was also responsible for expanding the Today show to three hours and creating the show's "streetside" studio in New York's Rockefeller Center.

From 1993 to 2001, Lack was president of NBC News, which he transformed into America's most-watched news organization.

Before going to NBC, Lack spent much of his television career at CBS News, where he created and served as the executive producer of the groundbreaking newsmagazine West 57th (1985-89). He joined CBS News in 1976 and by the next year had become a prominent producer for 60 Minutes. Lack's broadcasts at CBS earned numerous honors, including sixteen Emmy Awards and four Alfred I. DuPont-Columbia University Journalism Awards. He is a graduate of the College of Fine Arts at Boston University. 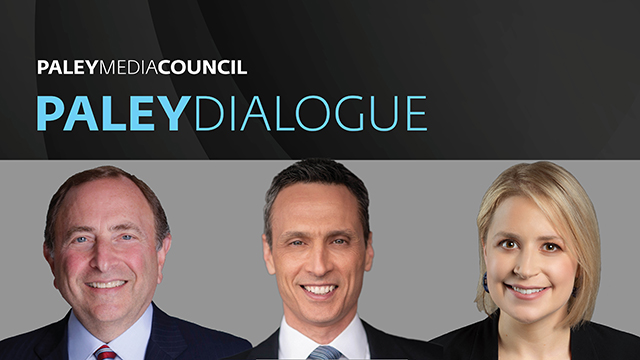