Recently honored as MIPCOM’s 2015 Personalities of the Year, Dana Walden and Gary Newman oversee the Fox Television Group, which unites the broadcast network Fox Broadcasting Company and the prolific studio 20th Century Fox Television, which they have led to great success since 1999. The duo has propelled Fox to global success through the quality of its creative programming, built largely on their relationships with top talent. Under their leadership the studio has brought forth critical hits that have dominated the ratings and maintained a huge social media footprint including Empire, Modern Family, and the American Horror Story franchise. The studio is also a haven to some of the most influential and successful writers and producers working in television today including Ryan Murphy, Lee Daniels, Steve Levitan, Kurt Sutter, and Seth MacFarlane. The dynamic media titans discuss their unique approach to the creative process, nurturing series projects from both a network and a studio perspective and competing in the global marketplace. Gary Newman is a member of the Paley Center’s Los Angeles Board of Governors.

With more than 18 years' experience covering TV business, Michael Schneider often appears on news and entertainment shows as a television expert. He is the chief content officer for TV Guide magazine, and once served as judge on a Fox Reality Channel show you probably didn't see. He's also a former television editor of Variety and Daily Variety, and the LA Bureau Chief of Electronic Media. He blogs at Franklin Avenue. 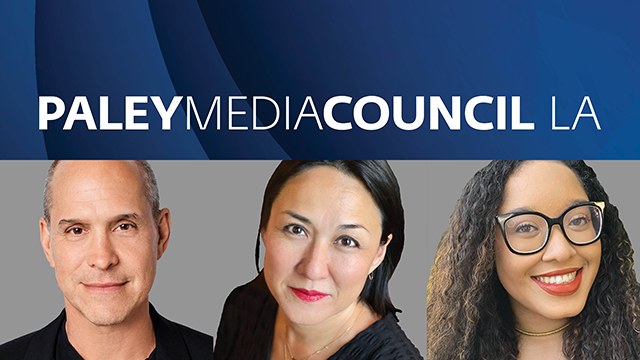 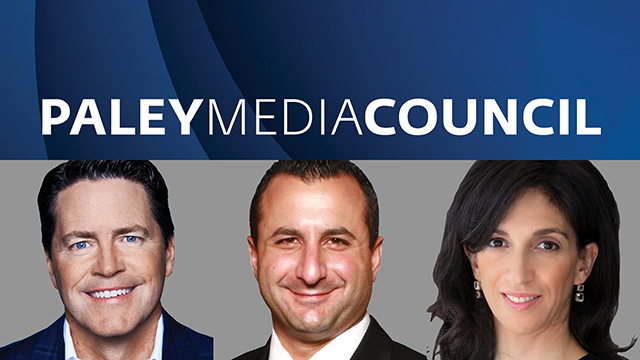 Redefining Digital Experiences and Brand Storytelling for the New Decade