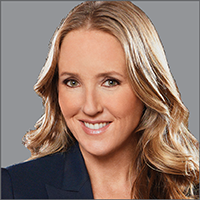 Jennifer Salke is the Head of Amazon Studios. She oversees of all aspects of television and film development as well as production for Amazon’s entertainment division. This includes implementing an overall long-term content strategy for both units along with overseeing the short-term goals of launching upcoming series and films as well as ongoing support of current series. Upon Salke joining the Amazon team, the studio signed the ReFRame agreement - supporting a formal action plan to further gender parity in the media industry. 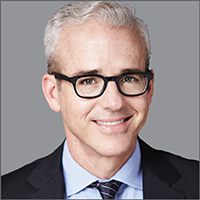 Jess Cagle began his career as a reporter at People, worked on the launch of Entertainment Weekly, and covered Hollywood for Time magazine. As Editor in Chief of People magazine (2014-2019), Cagle grew its audience to 100 million across print, digital and video, and led People's successful expansion into television. As Editor in Chief of EW (2009-2014), Cagle integrated print and digital editorial operations and transformed EW into a multiplatform breaking-news brand and spearheaded the partnership with SiriusXM to launch Entertainment Weekly Radio. Cagle recently joined the USC Annenberg Center of Communication Leadership & Policy as a Senior Fellow.

Media Council Members can view the live stream of this event beginning at 7:00 pm PT on Thursday, September 26.