Transforming the Digital Media Space from the Inside Out

The global digital media world has changed rapidly since the pandemic. Many companies have been forced to reevaluate their strategies and reinvent their business models. Adriana Cisneros, CEO, Cisneros and Walter F. Ulloa, Chairman & CEO, Entravision Communications join renowned journalist Jorge Ramos for a discussion of how their companies have pushed the boundaries and transformed from within, their transition from linear broadcast media companies to digital, and how they are creating the future of the Latinx digital media space. 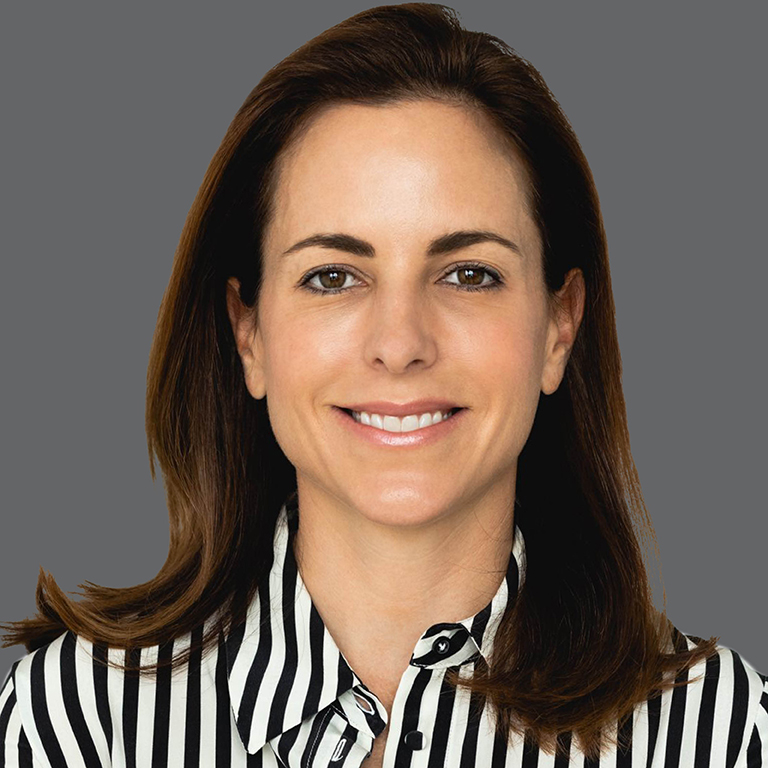 Cisneros Media produces and distributes entertainment content across all platforms worldwide. Its over-the-air and pay TV network reach over 50 million subscribers in the US, Latin America, the Caribbean and Spain.

Cisneros Interactive is the leading independent digital advertising company in Latin America, with offices and sales teams in 15 countries in Latin America. It represents brands such as Facebook, Spotify and LinkedIn and sells its proprietary solutions in mobile and audio with JustMob and Audio.Ad respectively.

Adriana holds a BA from Columbia University (2002) and a Master’s Degree in journalism from New York University (2005).  Adriana is a Henry Crown Fellow, a Term Member at the Council of Foreign Relations and is also a graduate of Harvard Business School’s Program for Leadership Development (PLD – 2010). 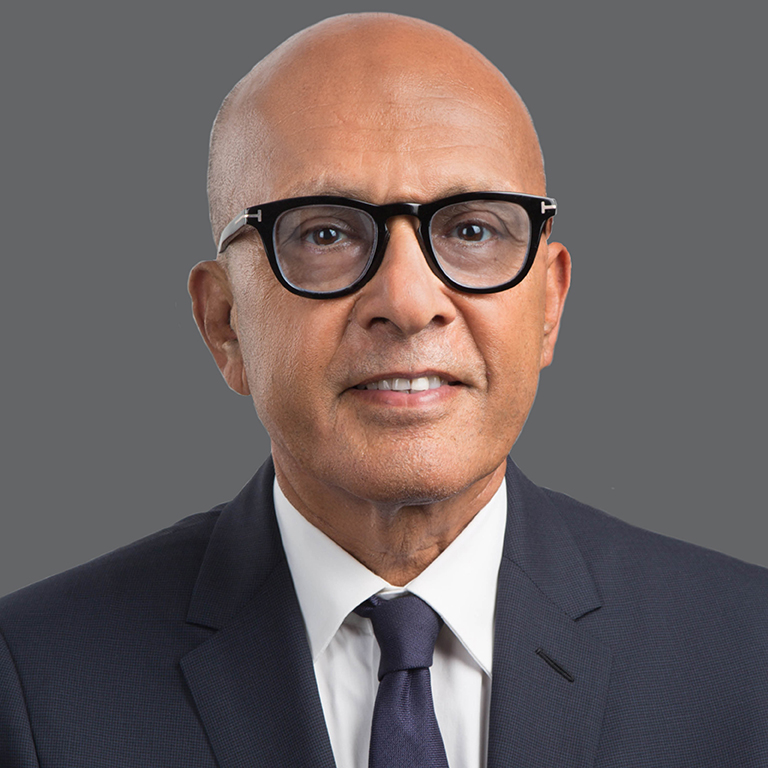 Walter F. Ulloa is the Chairman and Chief Executive Officer of Entravision Communications Corporation, a diversified global media and advertising technology company that reaches and engages U.S. Latinos and audiences in global markets including Mexico, Latin America and Spain.

Entravision shares of Class A Common Stock are traded on The New York Stock Exchange under the symbol: EVC.

With over 30 years of experience in Spanish-language television and radio in the United States, Mr. Ulloa has held his position as Chairman and Chief Executive Officer of Entravision since its inception in 1996. From 1989 to 1996, Mr. Ulloa was involved in the development, management and ownership of the predecessor media entities to Entravision.

Mr. Ulloa is a graduate of the University of Southern California (1970) and Loyola Law School in Los Angeles (1975). Mr. Ulloa lives with his wife Alexandra Seros in Pacific Palisades, California. Alexandra Seros is an accomplished screenwriter and holds a Ph.D. in Cinema Media Studies from UCLA. Their son, Bruno Seros-Ulloa, recently graduated from Cornell University and is working in the Television industry in Los Angeles, CA. 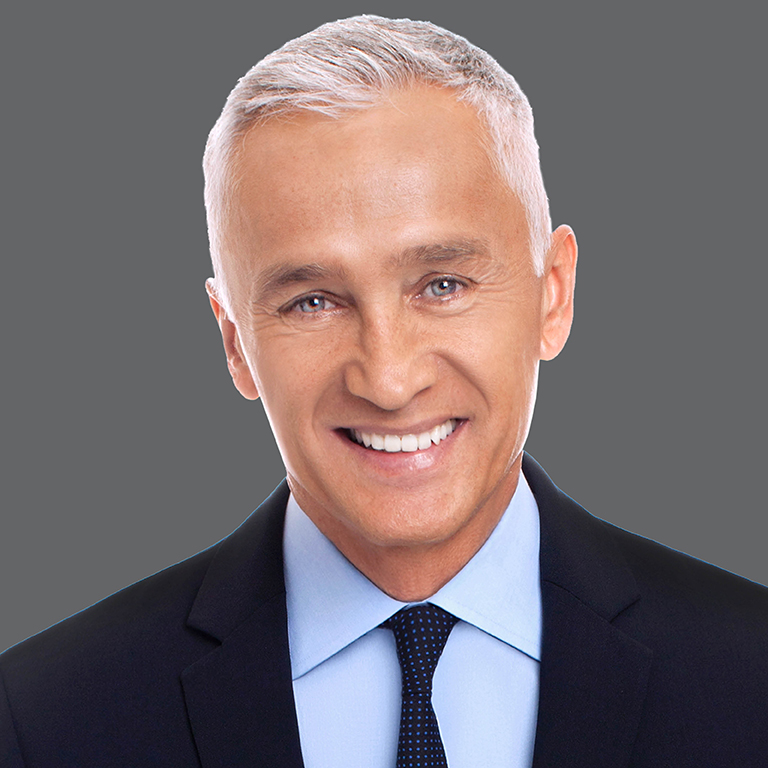 And since September 2007 he is the host of the weekly program, Al Punto, where he interviews the political figures of the moment and analyzes the news of the week. And as of 2013 he works for the English chain Fusion. His talk show is called Show Me Something.

In addition to his work at Noticiero Unvision, which airs in the United States and 13 Latin American countries, Ramos writes a weekly column in more than 40 newspapers in the hemisphere (distributed by The New York Times Syndicate). He has published twelve books. The last one is “Without Fear; Lessons from Rebels ”. Ramos has won 10 Emmys and the prestigious Walter Cronkite Award in 2017.