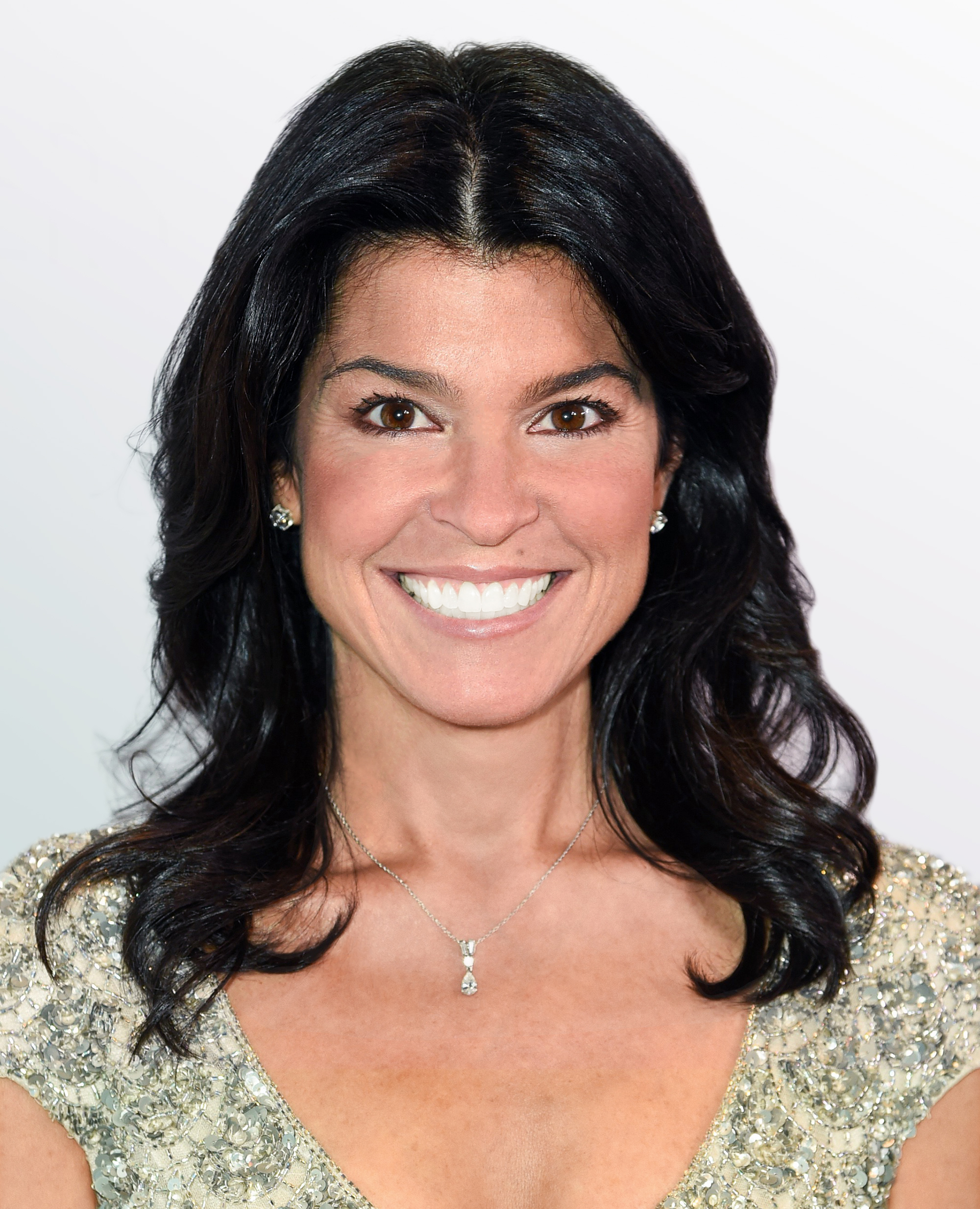 President & CEO of The Paley Center for Media

The Paley Center for Media announced May 20, 2014, that its Board of Trustees had appointed Maureen Reidy as president and chief executive officer. Ms. Reidy previously held the role of chief marketing officer and acting chief operating officer at the Paley Center, having joined the organization in 2013.

Maureen J. Reidy is a seasoned executive with more than twenty years of experience, having recently served as CEO of The Argus Group, a full-service strategic marketing agency that served a cross section of blue chip entertainment, media, sports, and municipal clients. Previously, Ms. Reidy served as Chief Operating Officer of IMG Fashion, where she was responsible for the day-to-day worldwide operations and was charged with expanding its portfolio of media assets. Prior to IMG, Ms. Reidy was selected by Mayor Bloomberg to join his administration and served as CEO of NYC Big Events and as the City’s Chief Marketing Officer.

She also served on the NYC Economic Development Advisory Council, the Mayor’s Commission on Latin Media & Entertainment, and also served as Chief Operating Officer of NYC Host Committee for the 2004 Republican National Convention. Before joining the Bloomberg Administration, Ms. Reidy worked for The Miss Universe Organization, a joint venture with CBS. Ms. Reidy serves on the Board of Directors for the VH1 Save the Music Foundation and the Memorial Sloan Kettering Dream Team. She was named by Crain's New York Business as one of the magazine's "40 under 40."